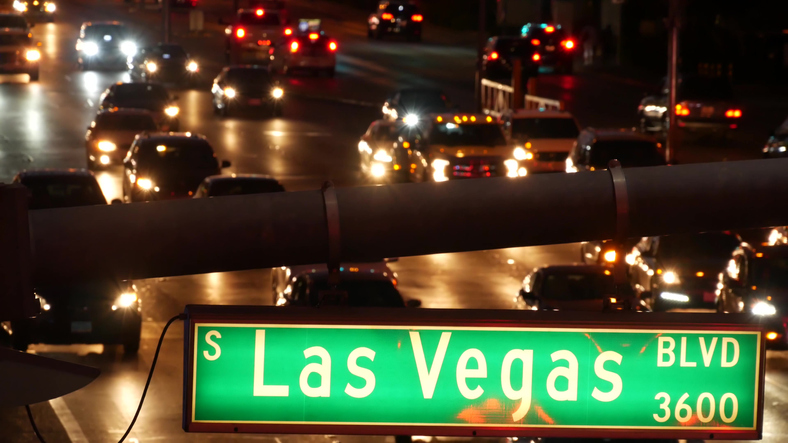 A 53-year-old Las Vegas woman who allegedly crashed into a police cruiser while driving under the influence of alcohol has died.

The multi-vehicle crash occurred in mid-July. According to local media reports, the woman allegedly ran a red light at the intersection of East Harmon Avenue and South Pecos Road in Las Vegas and then hit a Las Vegas Metropolitan Police Department patrol car along with a Ford sedan.

The woman was transported to Sunrise Hospital and Medical Center on Maryland Parkway for treatment of her injuries, and soon after, police charged her with driving under the influence (DUI).

In late July, the Clark County coroner's office informed police that the woman had died.

Three other people were involved in the crash. The police officer in the cruiser was taken to University Medical Center (UMC Trauma) on West Charleston Boulevard (NV-159) as a precaution and for treatment of minor injuries. The two people in the Ford did not go to the hospital.

This tragic news highlights yet again how dangerous it is to drive drunk, yet far too many people still get behind the wheel of a car when they shouldn't. Impaired and intoxicated driving is the leading cause of car accidents, injuries, and fatalities in Nevada. In 2019, the most recent information available, there were 11 fatal car accidents involving impaired drivers in Las Vegas.

Las Vegas car accidents happen all the time, and many cause serious injuries. However, state data reveals that fewer and fewer of these accidents involve drunk drivers. There has been a sharp decline in the rate of fatal DUI crashes in Vegas since 2015. Then, there were 1.05 fatal impaired driving accidents per 100,000 people.

Now, the rate is around 0.36, according to Zero Fatalities, a national campaign to end traffic-related deaths and serious injuries.

Still, when impaired driving accidents happen, it is often those who are not intoxicated behind the wheel — passengers, other motorists, pedestrians, people on bicycles — who suffer the most severe, life-altering injuries. One of the contributing factors to the deadliness and violence of drunk-driving injuries is speed. Negligent, impaired drivers regularly drive too fast for conditions, and crash injury severity increases with speed.

If you were hit by a drunk driver, know your legal rights

When you're injured or a loved one dies in a car accident caused by a drunk driver, it is important that you understand your rights and what you need to do to hold the at-fault driver accountable. Keep in mind that any criminal charges the at-fault driver faces are separate and distinct from your civil claim. That means you can still pursue compensation from the at-fault driver even if the driver has their charges reduced or dropped.

At Lasso Injury Law LLC, we have the resources, knowledge, and experience to help you pursue maximum compensation for your damages. Our legal team knows how to investigate to find the evidence that matters — witness statements, surveillance footage, accident and medical reports, driving records, and BAC tests, among other information. We also know how to calculate the true cost of your accident and advocate for the full amount of compensation you're entitled to under Nevada law.

Keep in mind that we work for our clients on contingency, which means there's no upfront money required to hire us, and if we don't win, you pay no legal fees. See how an experienced car accident lawyer can help you, and contact us today for a free consultation.