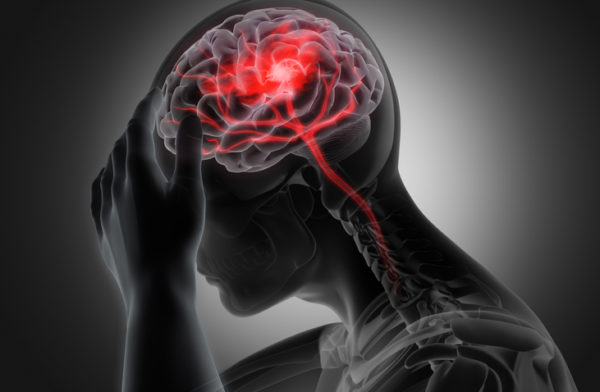 Among the most common types of traumatic brain injuries are concussions. According to the Concussion Legacy Foundation, an estimated 3 million people sustain concussions that require emergency medical care.

Unfortunately, many people sustain concussions due to a serious (and often preventable) accident, such as a motor vehicle crash or a slip and fall. But what is a concussion? How do they happen? What are the warning signs of a concussion?

These are common questions that explain why health officials created National Concussion Awareness Day, which will take place this year on Sept. 16. Concussion Awareness Day was adopted "to start a conversation to increase concussion awareness nationally, raise funds for brain injury charitable organizations and show support for those suffering," according to the campaign's website.

What is a concussion?

Many times, concussions are referred to as mild traumatic brain injuries (mTBI). However, there's usually nothing mild about a concussion. And depending on the severity of the concussion, how many concussions someone has previously sustained, and other factors, some concussions can cause permanent brain damage.

This is why it's critical for concussion victims to see a doctor right away. Serious medical problems can develop if a concussion is not properly diagnosed and treated in a timely manner.

There are many warning signs that you or a loved one has sustained a concussion. Some of these symptoms result in physical, emotional, or mental changes. Common concussion symptoms often include:

Some concussion symptoms take several hours or days to develop. That means even if you feel fine immediately after injuring your head, you might have a concussion and not even realize it. Delayed concussion symptoms are common. This is why you should always see a doctor if you injure your head and never try to diagnose yourself.

The second most common cause of concussions is being hit in the head, which accounts for 17 percent of concussions that require emergency medical care.

Lasso Injury Law is the law firm you want on your side if you or a loved one sustained a concussion in a Las Vegas accident. We know how the civil justice system works in Nevada, we know the courts in Clark County, and we know how to build a strong legal case to get you the results you deserve. In addition, we offer contingency fee agreements. That means you pay no fees unless we win your case.

Discover what our law firm can do for you. Contact us today and schedule a free consultation to learn more about how a Las Vegas brain injury attorney can help you.