Home >> Blog >> Report examines Airbnb’s response when someone gets hurt

Report examines Airbnb’s response when someone gets hurt 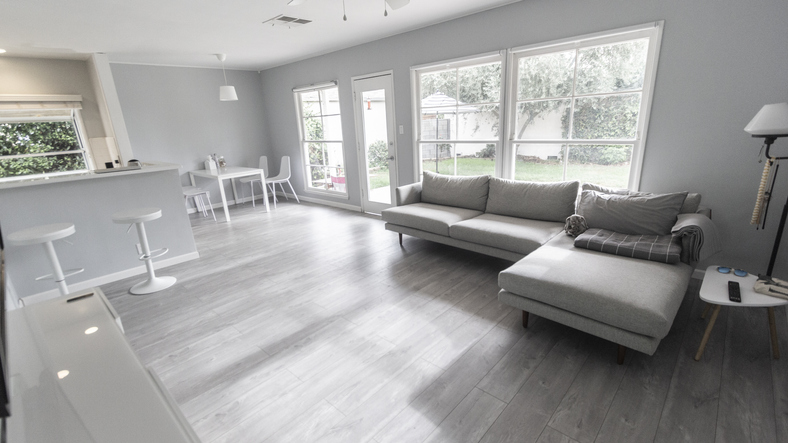 Founded in 2008, Airbnb has become one of the largest hospitality companies in the world. They now have millions of listings and a market value of $90 billion. A recent article has shed light on how the company responds when someone is hurt at one of the properties listed on the service.

Assaults and personal injury accidents happen in apartments, hotel rooms, and houses across the country.

Airbnb has its own safety team – which insiders reportedly refer to as the “black box” – that it sends to the scene of these incidents for crisis response. The company says it's to ensure people get the support they need. Others argue the team protects the company by keeping details about the incidents out of the media – and out of court.

An article in Bloomberg Businessweek discussed the workings of this safety team based on the magazine’s investigation and discussions with current and former Airbnb employees.

“Airbnb is spending millions of dollars to make nightmares go away.”

The number of dangerous incidents has grown along with the company, the article noted. They cited “everything from hosts hurling suitcases out of windows to concealed cameras, gas leaks, and sexual assaults.” Former agents discussed cases where hosts assaulted guests or vice versa. Some discussed hiring body-fluid crews to clean blood off carpets or contractors to cover bullet holes in walls.

One incident happened on New Year’s Eve in 2015. An Australian woman was staying at an Airbnb rental on West 37th Street in New York City. She was raped by an intruder who was waiting inside the apartment when she returned. Police were called and were able to arrest the attacker, who gained entry to the apartment because he had a duplicate key.

Nick Shapiro, the new crisis manager at Airbnb, was also called. Shapiro was a former deputy chief of staff at the Central Intelligence Agency. He was also National Security Advisor in the Obama White House. The woman was relocated to a hotel and her mother was flown in from Australia. The company paid for both of their flights home and offered to cover any expenses for health or counseling.

It is unclear how the attacker was able to obtain a key. As the article notes, “Airbnb doesn’t have a policy for how hosts exchange keys with guests, and its reputation for safety, and possibly its legal liability, hinged on the answer.”

In response to a letter from an attorney about possible legal action, Airbnb reached a $7 million settlement with the woman who was attacked. The terms of the settlement prevent her from blaming or suing the company over what happened.

Courts have not established liability

Former safety agents told Bloomberg Businessweek that the company handles thousands of allegations of sexual assault each year. Only one has made it to court. The company also settled that case.

Airbnb would not comment on the settlements or on the safety team’s budget. Bloomberg Businessweek says it has seen a confidential document. The document revealed the company spent an average of $50 million each year on payouts to hosts and guests. This included legal settlements and damage to homes.

“The result of all these settlements, combined with the terms of service provisions that prevent lawsuits in the first place, is that the courts have never established the extent to which short-term rental operators might be liable, if at all, for crimes that take place in the properties they list,” the article notes.

As Airbnb remains extremely popular, it’s a question that’s not going to go away.

Lasso Injury Law LLC is dedicated to helping victims of personal injury get the financial compensation they deserve while holding negligent parties accountable. If you’ve been injured in the Las Vegas area, contact us to schedule a free consultation.