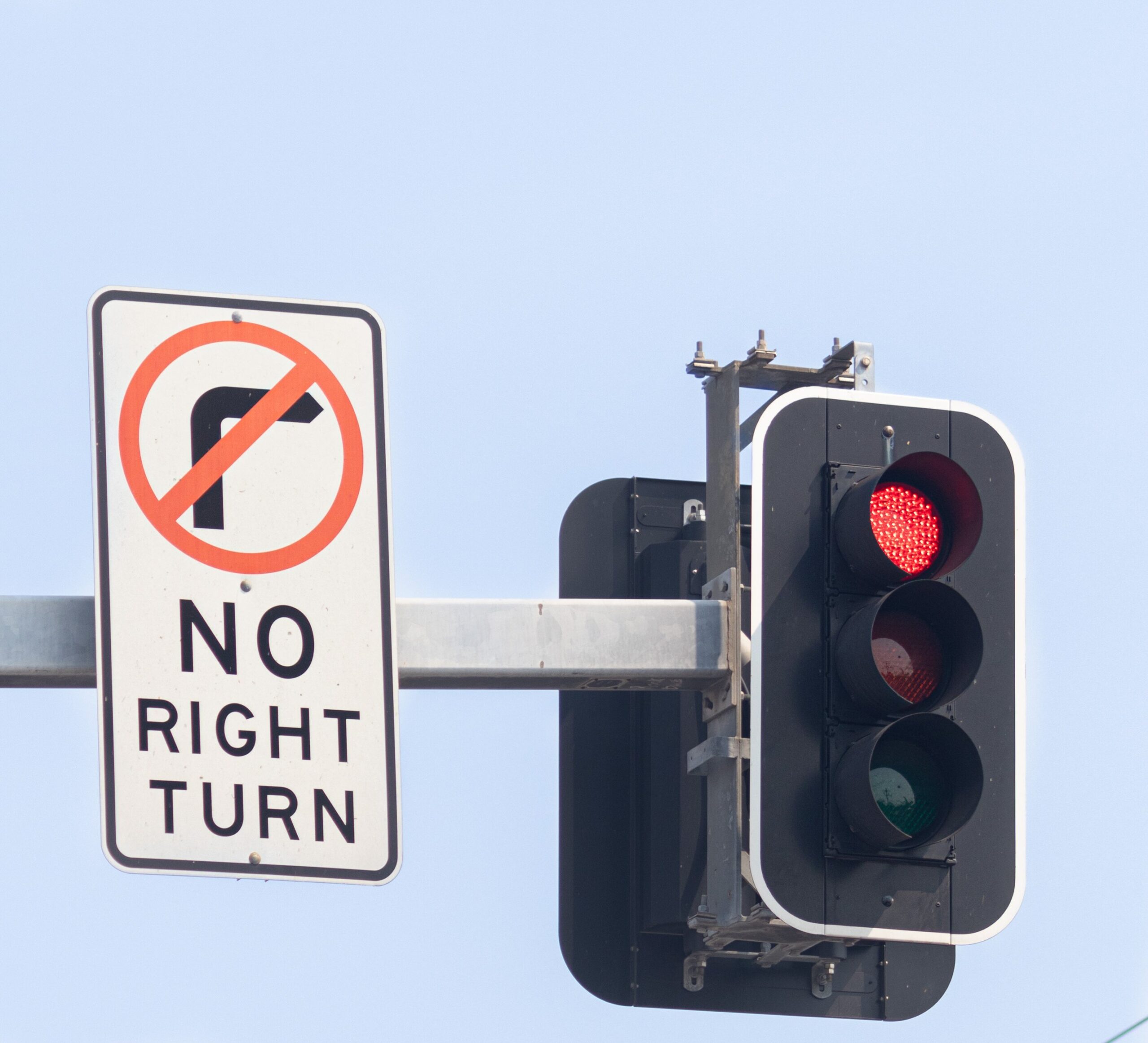 Turning right on red may soon be something of the past

After stopping at a red light, drivers are allowed to turn right while the light is still red. Although it is legal and studies have proven that there are benefits to the law, many traffic safety officials believe it creates more opportunities for car accidents. There's a push to ban this law all around the country, including Nevada.

The dangers of right on red

Although the law is believed to help prevent traffic congestion and allow for better traffic flow, it was ultimately put in place in the 1970s to save gas during the oil crisis. According to the Nevada Department of Motor Vehicles, under NRS 484B.307, Nevada drivers can make a right turn on red if:

Pedestrian fatalities on the rise

Not including North Las Vegas and Henderson, 46 pedestrians have been hit and killed by drivers in Nevada so far this year, according to Nevada Public Radio.

A few months ago in August, three pedestrians were struck and killed in the Las Vegas Valley in 3 separate crashes, according to the Las Vegas Review-Journal. Nevada knows this is a serious issue and may need to rethink infrastructure as a solution.

Those proposals may soon become a reality. In July, commissioners in Clark County voted in favor of new road design standards. As a result, all new roads in Clark County wider than 60 feet across must have detached sidewalks. This design improves pedestrian safety by putting more space between pedestrians and cars.

Road design improvements can only do so much. Another critical piece involves changing driving habits and reducing distracted driving. All drivers should be looking for pedestrians, not looking at their phones.

Unfortunately, many drivers fail to share the road with pedestrians. Instead, according to Erin Breen, UNLV's Transportation Research Center coordinator, some drivers feel like they own the road. This mindset pushes pedestrians to avoid crosswalks, thinking they are unsafe when they are the safest place for pedestrians trying to cross the road. As a result, intersections in Nevada are now being designed with all road users in mind, including pedestrians.

Get help from an experienced Las Vegas car accident lawyer

Getting hit by a car can be a life-changing experience. With your injuries and recovery to focus on, you need an experienced car accident attorney to help you get the compensation you're entitled to in Nevada.

The legal team at Lasso Injury Law in Las Vegas can help you every step of the way. Contact us as soon as possible after your accident to learn more about how we can help you. Schedule a free consultation at our Las Vegas office today.